The Poor People’s United Fund Board of Directors is made up of representatives from the PPUF member organizations, and activists representing multiple disciplines from the greater Boston metropolitan community. In addition to providing direction and support to Poor People’s United Fund, the Board of Directors sets policy and direction, and shares perspectives on issues relating to the poor and homeless. 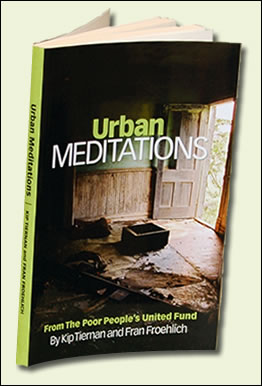